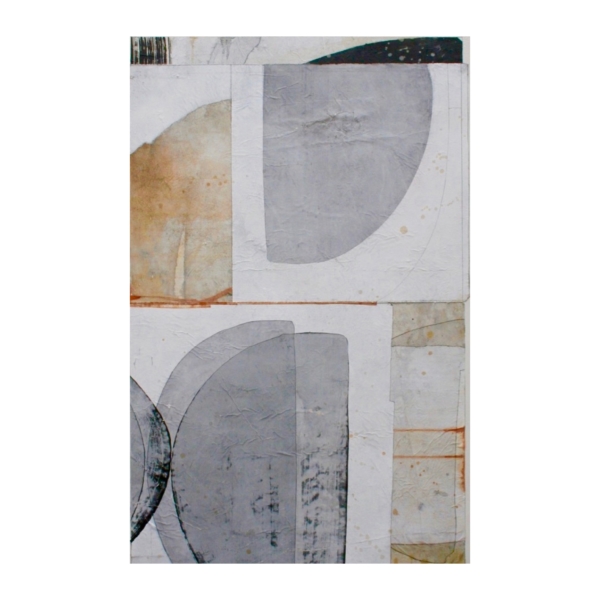 A professional artist from Tennessee, Lisa Weiss received her BFA in painting and sculpture from Middle Tennessee State University in 1990. She received a teaching assistantship to Louisiana State
University in Painting and Drawing and completed her MFA in 1995.

Lisa has exhibited her work nationally in solo and group shows for the past twenty years. She is included in numerous public and private collections throughout the globe. She has the honor of being in the Hunter Museum permanent collection.

She has taught design, painting and drawing at the University of Southern Mississippi, Watkins College of Art and Film, Eastern New Mexico University and Winthrop University.

Lisa has earned certification for teaching yoga from Yandara Yoga Institute in Todos Santos, Mexico. She has traveled the United States, Mexico and Europe. Lisa currently creates artwork  at her studio in Murray, KY.

No products in the cart.