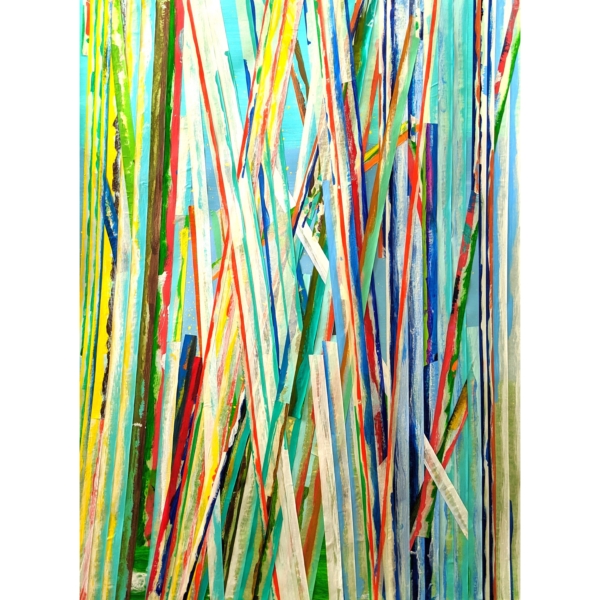 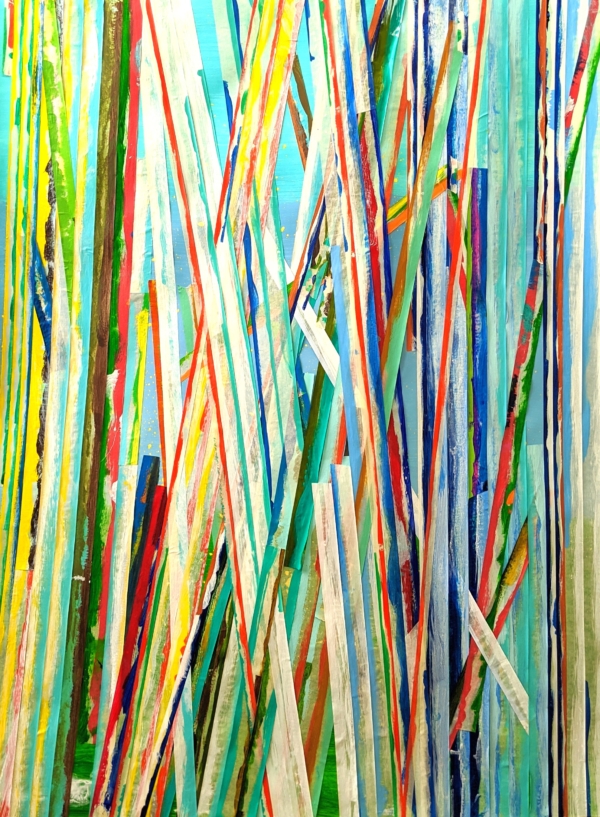 Sophia Chizuco is a multidisciplinary artist based in Brooklyn, New York. Born in Japan. She earned her B.A. in Art and Education from Tokyo Gakugei University. In 2000 she moved to New York to study abstract paintings at the Art Students League of New York and earned a certificate in painting for her studies.
She has been selected for a leader for “Hospital-Based Community Murals Project“ at NYC Health + Hospitals’ Arts in Medicine program, New York in 2019. As well as she has been selected for projectart, art and social practice, artists in residence in Cypress Hills library and SU-CASA, artist-in-residence in Young Israel Senior Services Neighborhood Senior Center.
Since 2013, Chizuco has been a part of the Immigrant Artist Program, acting as a mentor at the New York Foundation for the Arts. She held origami workshop for Immigrants at Museum of Jewish Heritage, Ellis Island Immigration Museum and National Yiddish Theatre and painting workshop at I am an Immigrant event. Also She organized and curated shows for Immigrant artists.
She is the recipient of both the grand prize from ArtNetwork and the Director’s Recognition Award from Period Gallery. Additionally, she won a merit scholarship from the Art Students League of New York.
The artist has exhibited nationally and internationally at the Chelsea Museum (New York), the Staten Island Museum (New York), New York Hall of Science (New York), Lincoln Center (New York), the Tokyo Metropolitan Art Museum (Japan), Makati Shangri-La Hotel, and Raddison Blu Cebu (Philippines).

No products in the cart.